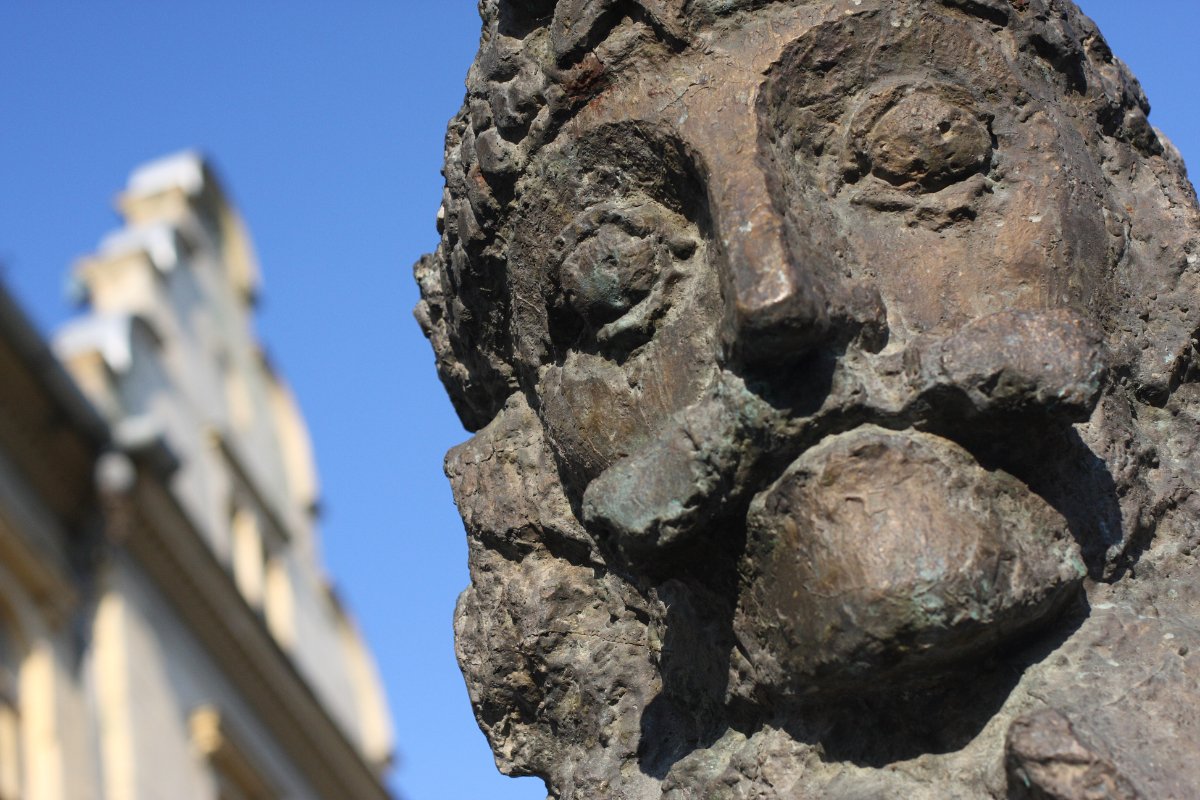 Vlad III of Drăculesh (or Dracul after the Order of the Dragons), aka Vlad Tepes, aka Vlad the Impaler (1431 – 1477) was a Wallachian Prince. Wallachia was a historical region of Romania. He is considered to be one of the most important rulers of Wallachian history and the national hero of Romania. There are, however, other opinions on him as well…

When Vlad’s father, Vlad II, ruled Wallachia in 1436, Vlad and his younger brother Radu were held hostage in the Ottoman Empire. The Ottoman’s did this because they wanted to secure their father’s loyalty towards them. Micrea II, Vlad’s and Radu’s older brother, was Prince of Wallachia. When John Hunyadi, the Regent-Governor of Hungary, invaded Wallachia in 1447, both Micrea and Vlad II were murdered. This angered Vlad III so much that he started a war against John Hunyadi with the help of the Ottoman army.

Where there’s a will…

Vlad III invaded Wallachia in October 1448. He was forced to leave again at the end of the year. His first mission failed, but that didn’t stop him for long. John Hunyadi made Vladislav, Vlad’s second cousin, the new Voivode (ruler) of Wallachia. In 1456, Vlad III invaded Wallachia again, this time with Hungarian support. He killed Vladislav in the process and became the new Voivode of Wallachia.

Conflict with the Saxons

He later came in conflict with the Transylvanian Saxons, who supported his opponents. Vlad plundered the Saxon villages and took the survivors back to Wallachia where he had them impaled on long, wooden sticks. He then attacked Ottoman Territory, in 1462, massacring tens of thousands of Turks and Bulgarians. Vlad even tried to capture the Ottoman Sultan, but his attempt failed. He knew the Sultan was coming for him, so he tried to seek refuge in Transylvania. But Matthias Corvinus had him imprisoned.

The Release of Vlad the Impaler

Vlad was held prisoner in Visegrád (Hungary) from 1436 to 1475. He was released at the request of Stephen III of Moldova, who wanted him to fight for him against the Ottomans in Bosnia. He was killed in battle January 1477.

After his death in 1477, his ruthless nature really came to light. People claimed he nailed the hats of ambassadors stuck to their heads, he roasted small children and served them to their parents to eat, and he cut off women’s breasts and fed them to their husbands. Mehmet II, conqueror of Constantinople, literally got ill at the sight of a forest of 20.000 impaled corpses. Some of which hung there for weeks, others longer.

Vlad allegedly liked to have his dinner served in this forest and he would dip his food in the blood of fresh bodies. Many stories and manuscripts were written about Vlad. His reputation was especially dark in Western-Europe. Here is was known as a sadistic tyrant. He killed at least 40.000 people, but those amounts could be much larger because he torched complete villages and castles as well.

For the Romanians, Vlad remains to be the national hero. Vlad’s cruelty was known all over Europe but might have been exaggerated here and there. Where he lived is a bit unclear. Many are convinced he lived at Bran Castle at some point, but there is no evidence of that. People claim he was imprisoned in Corvin Castle, also known as Hunyadi Castle, but there’s no hard evidence for that either.

Several sources claim that he was imprisoned at Visegárd Castle in Hungary, Matthias Corvinus’s Summer residence. It doesn’t really matter. His life made a huge imprint on many in Europe, and outside of it. Vlad’s short temper and bloodthirst inspired the Irish author Bram Stoker in writing his book Dracula. And who doesn’t know Dracula?

Alton Towers Resort is the largest theme park in the United Kingdom. It attracs more than 2 million visitors each year, making it the second most popular theme park in England. It was built around an already existing manor house which was built in 1753. The manor house is now part of the park, and […]
Christ Church Cemetery in Oistins, Barbados, was the site for a string of unusual events in the early 19th century. The mysterious events all seemed to evolve around one vault. The Chase Vault. The tomb belonged to the Chase family, a rich family with at the head Colonel Thomas Chase, a man so vicious, that […]