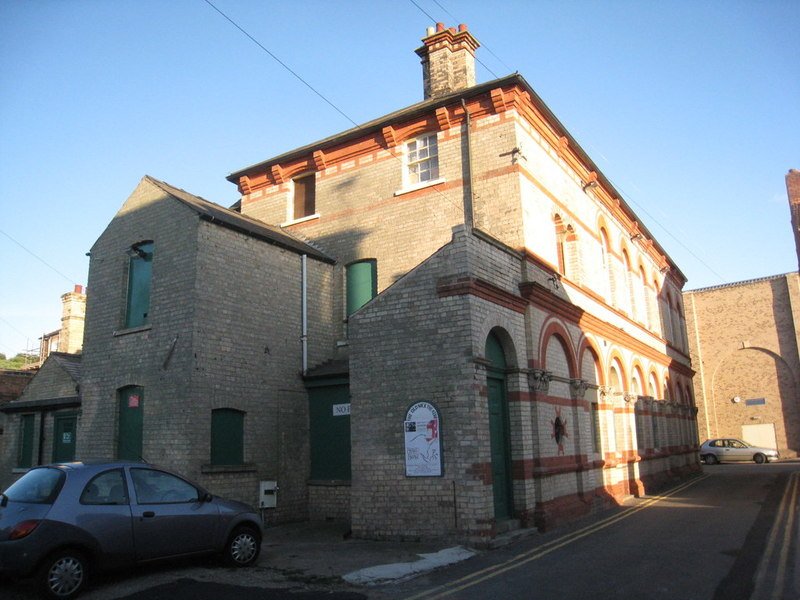 The Old Nick Theatre in Gainsborough, England, is a creepy place to be. Today, the building operates as a small theatre and a museum, but it had a different function before that. The Grade II building was originally a court and police station. And the ghosts of the past still haunt this building.

The history of the Old Nick Theatre

Back in 1850, the land on which the Old Nick Theatre now stands was sold to enable the building of a Magistrates’ Court and police station. This replaced the old Watch House which is a MacDonald’s restaurant today. Performances are now being held inside what used to be the Court. The judges’ rooms have been transformed into dressing rooms. But, deep under the theatre, the old cells are located. When a new police station and Magistrates’ Court was built on Morton Terrace in 1972, the old station was abandoned. In 1978, it was purchased by GTC (Gainsborough Theatre Company) Patron Douglas Parkinson. He allowed a group of theatre makers to rent the place for a small compensation.

When Mr. Parkinson died in 1992, the building was bequeathed to the Gainsborough Theatre Group. This is when the hard work started: all the rubbish was cleared out and renovations were made. Even now, during the Covid lock downs, the theatre has been restored. The result: a small theatre with 55 seats and a police museum down below.

With a lot of hard work and effort the old rooms were restored into their former Victorian glory. Even the beds in the cells have been replaced for hard wooden slab beds where the prisoners had to sleep on back then. Both men and women were taken here after their arrest, awaiting their verdict. The exercise yard was also cleared out and restored. But at night, the dark corridors and the abandoned cells are a scary place to be. Overnight ghost hunts are offered, but even the most experienced paranormal investigators sometimes flea the building, vowing never to set foot in it again.

The ghosts of Old Nick Theatre

There have been 25 documented deaths at Old Nick Theatre between 1860 and 1948. Two of which were suicides. Staying here overnight is really for the die-hard paranormal investigators. People have seen menacing shadows moving through the creepy corridors below. There are reports of people having been touched by unseen hands and even pushed on the staircase. Heavy poltergeist activity is reported as well. Items are being thrown at visitors and items that were missing pop up in other areas of the building. Many witnesses claim to have seen the faceless apparitions of policemen and convicts. Doors slam shut and somehow get locked from the inside, so people get trapped. This is some creepy place so book your overnight ghost hunt, if you dare!