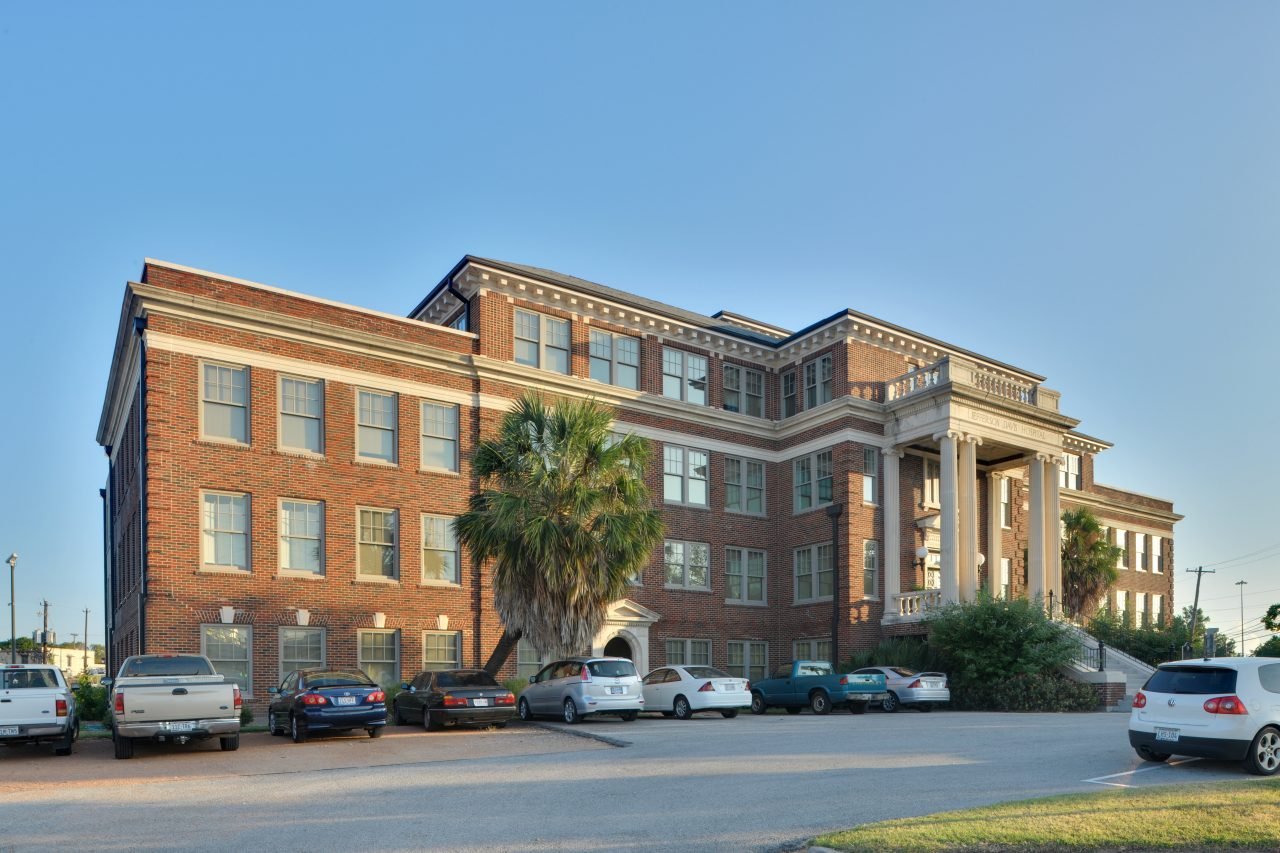 The first city hospital of Houston, Texas, opened its door in 1924. It was the first hospital that also welcomed poor patients and provided proper medical care for them. The hospital was named after a Confederate President. Of course, the hospital couldn’t prevent people from dying. In fact, some patients were even scared to death…

The history of the Jefferson Davis Hospital

The hospital is named after the Confederate President Jefferson Davis to honor the fallen Southern soldiers who died during the American Civil War. The hospital was in operation from 1924 to 1938. After this, it was replaced by the bigger and more modern Texas Medical Center. The Jefferson Davis hospital no longer provided the best care, simply because the equipment was too old. After it closed, the hospital building was used to store things from the juvenile detention center. It also became a rehabilitation clinic and office where people on probation had to check themselves in.

The Jefferson Davis Hospital was abandoned in 1985 and it stood vacant for a long period. Decay and vandalism left the building in a bad shape. It stood vacant until 2005, but people decided the building was too beautiful to let rot away. The former hospital was renovated back into its former glory. In 2013, the old hospital was even proclaimed to be a protected historical site of Houston. But, you have to be very brave to enter after dark.

Build upon a burial ground

As said, the hospital was named after a Confederate President. And it is built on top of a piece of land where Confederate soldiers are buried. Right, it’s build on top of a cemetery. This cemetery was built because the old city cemetery was overcrowded by 1840. People were buried here until 1895. After that it was left to slowly decay. Houston decided to use that piece of land for the construction of the hospital. Not only soldiers, but people from all walks of life were buried here.

Slaves, people who died of yellow fever and cholera epidemics and even the city’s aldermen were buried on this location. Most graves were dug up, but during recent basement renovations construction workers stumbled upon some skeletal remains. In fact, the hospital’s basement is built above ground so the dead didn’t have to be disturbed. That might explain why this place is such a popular ghost hunting location.

The spirits are angry!

Strange things started to happen from the moment the hospital was built. Many patients, visitors and staff members, have seen creepy figures down the hallway and sounds of screaming and muttering have been heard frequently. According to some, patients who died here are haunting the place side by side with the older ghosts. There’s one building that police dogs don’t even dare to enter. That used to be the nurse quarters, and strange noises can be heard in the attic. The spirit of a woman is also seen frequently here. In the hospital itself many sightings of soldiers in the rooms and the basement have occured.

Ghost haunting can be dangerous

From 1985 until 2003, the hospital was a beloved ghost haunting location. Everyone who was interested in the paranormal went inside after dark, armed with cameras and other equipment. One had to be cautious, for vacant buildings are also loved by junkies and homeless people. In 2003, a group of young ghost hunters was robbed from their valuables by a group of armed criminals. A gun was fired, but luckily nobody got hurt. The police went after the criminals, but they were never arrested. After this incident, the building was shut down and no one was allowed back in. This situation lasted until the renovation of 2005.

Since the renovation the building houses artists. The Elder Street Artists Lofts rents spaces for a small prize in exchange for light maintenance work. You cannot enter here anymore because it’s privately owned, but great Halloween parties are thrown here. The artists now live in perfect harmony with the ghosts. Would you dare to rent a loft there?

Do you want to read about other haunted locations in America? Click here!