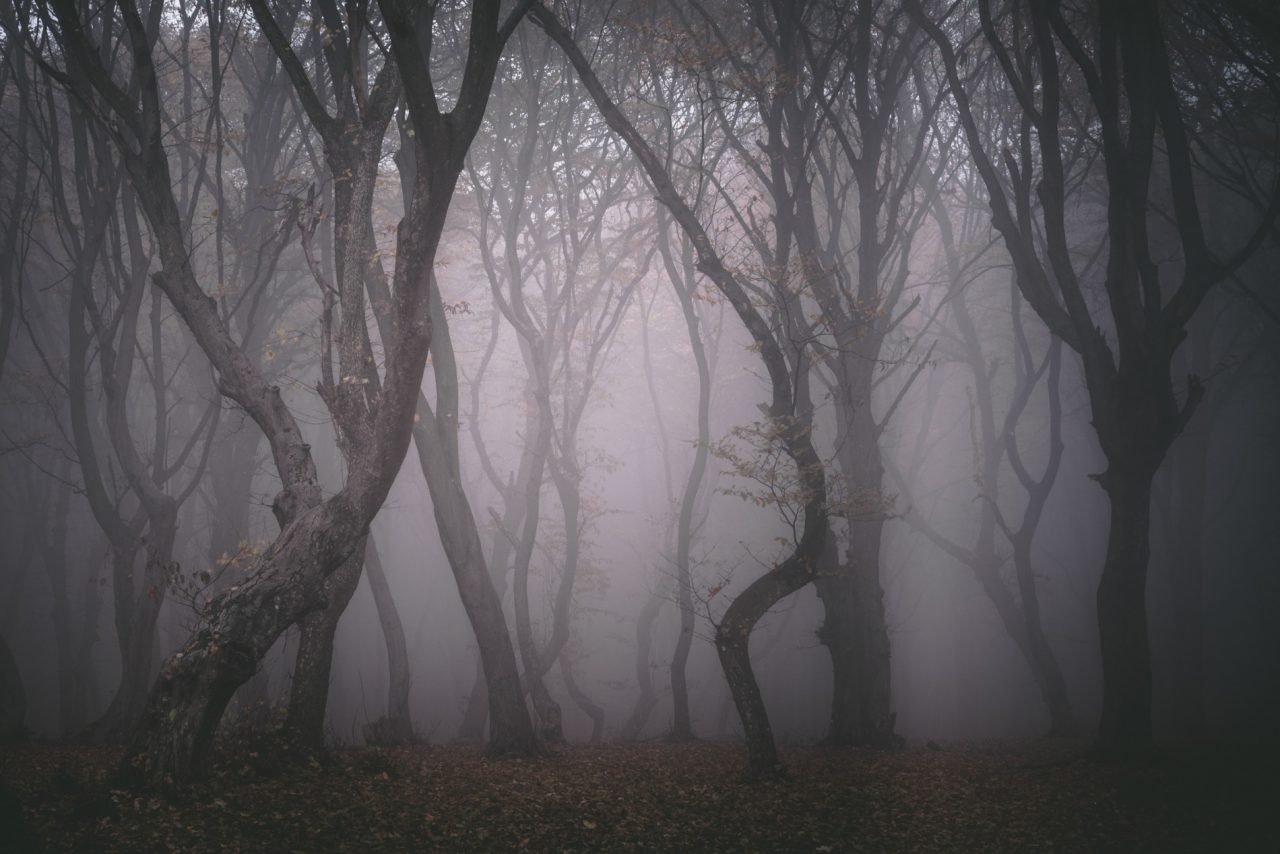 In Romania, near the city of Cluj-Napoca, you can find the 617 acres (250 ha) Hoia Baciu Forest. Locals rather avoid the centuries old forest, for it is known as Romania’s Bermuda Triangle. Some people who go into the woods never return. And then there is that mysterious void in the center of the forest…

The history of the forest

The ancient Hoia Baciu Forest is named after a shepherd who disappeared in the woods along with his 200 sheep over a century ago. They were never seen again. But there are more recent disappearances as well. Things such as clothes and bones are never found. They just simply vanish into thin air. People think these strange happenings have something to do with the large amount of UFO sightings that have been reported here. Most of these UFO sightings occurred in the 70’s, in fact, some of these sightings were caught on tape!

People who live near the forest refuse to set foot in it. Many claim to see strange light anomalies on the edge of the forest. According to the legend, these are the spirits of murdered farmers who lost their lives ages ago. People who are brave enough to enter the Hoia Baciu Forest feel restless and agitated. They strongly feel being watched and they lose track of time. Also, people who visit the strange forest appear to have migraine attacks, feel nauseous, get rash all over their bodies, burns, scratches and other strange phenomena. Many eyewitnesses claim to have seen ghosts and faces appear in pictures that couldn’t be seen by the naked eye. Electronic devices refuse to work and female voices are heard. People claim to remember all kinds of things from the past when in the forest, but completely forget about them when they walk out of it.

The trees in the Hoia Baciu Forest have weird forms and shapes. That also gives a creepy vibe to the place. When the wind blows through the strangely shaped branches, skin crawling sounds are heard. It seems as if the forest is talking to you. Strange, dancing lights are seen quite often, too. The perfectly round, clear spot right in the middle of the forest is a mystery as well. Scientists did a soil investigation there, but nothing indicated the cause of the absence of vegetation. The soil is perfectly fine. The whole forest is of great attraction to scientists from all over the world because of this. Psychic mediums claim the void is a portal to the paranormal. Human forms are seen at this spot, like shadow figures. But most people are positive the round void is caused by UFO’s that use the void for landing.

Lost in the forest

Years ago, a little five-year-old girl got lost in the forest. A big search was organized, but unfortunately, she was nowhere to be found. People lost hope in finding her. But five years after she disappeared, she showed up again, alive and well! She was still wearing the same clothes she wore on the day of her disappearance. She couldn’t recall anything about the past five years. So, where did she go? How was she able to keep herself alive? The Romanian Winters are quite brutal. All kinds of wild stories were brought up by people. Some claim the forest is a portal to a parallel universe. As if you could time travel!

People cannot be forbidden to enter the woods, even though locals avoid the place. People interested in the paranormal from all over the world want to visit the forest. Also, people love coming to the place to do yoga and meditate. One thing’s for sure, this forest proves Romania is a paranormal mystery!

Do you want to read more story about haunted places in Europe? Click here!