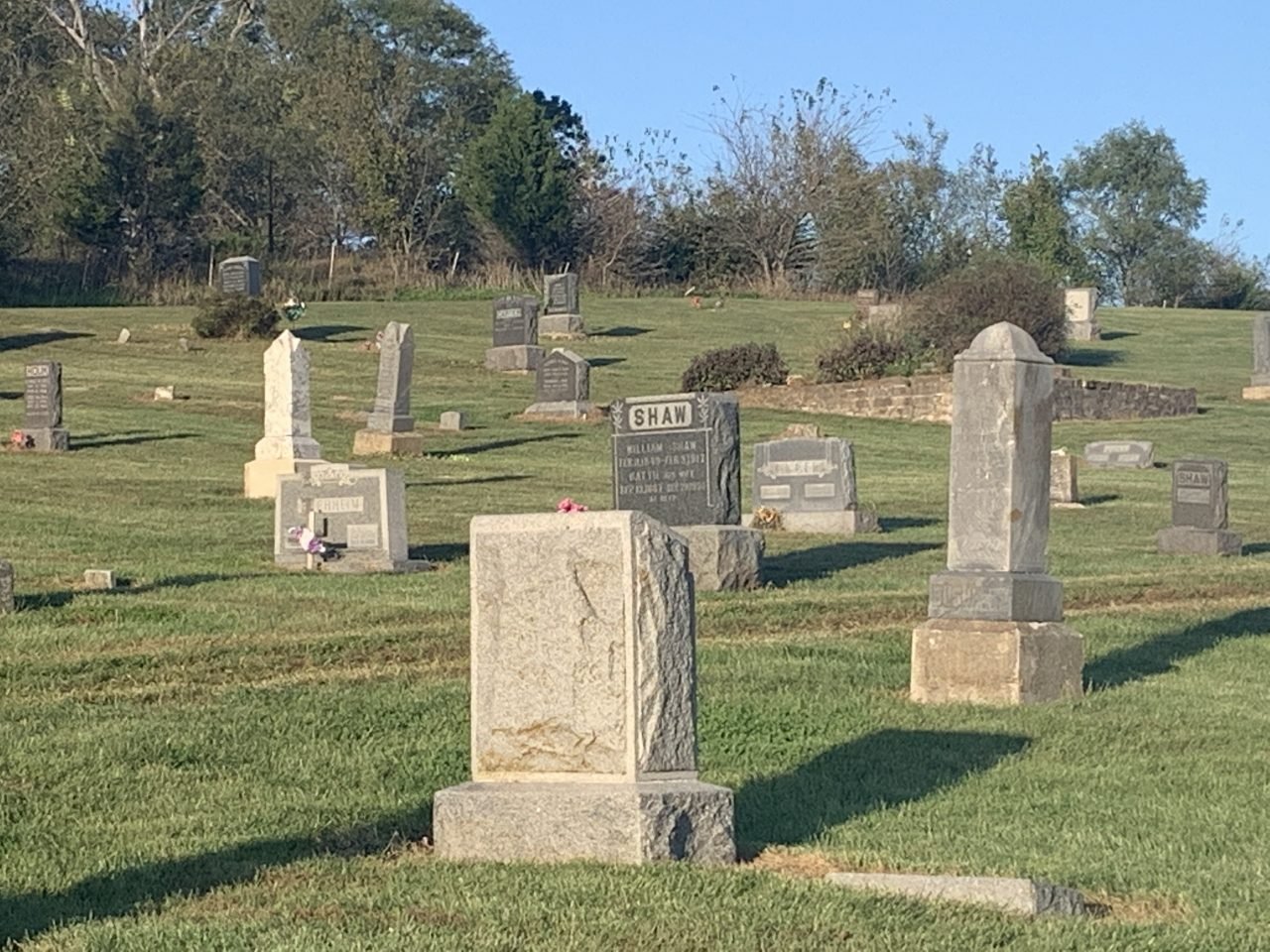 In Douglas County, Kansas, you’ll find a small town by the name of Stull. Stull used to go by the name of Deer Creek and was mostly inhabited by people with German roots. Nowadays, descendants of the original inhabitants still live in this town, even though it’s only twenty of them. Stull has a creepy vibe which mainly concentrates around the local cemetery.

The history of Stull

The first inhabitants of Stull, which was named Deer Creek Community back then, came in 1857. They were German immigrants, and because they originally settled themselves in Pennsylvania, they were nicknamed Pennsylvania Dutch. Dutch, in this case, has nothing to do with The Netherlands, but it’s an English corruption of the word “Deutch”. Perhaps you know them better by the name Mennonites.

To give you a better understanding: the Amish are a bifurcation of this group. These Pennsylvania Dutch crossed the entire country and this is how a group of them ended up in Kansas. Their first church was founded in 1859. This church was named the Evangelical Emmanuel Church and was made of wood. In 1867 enough money was raised to build one out of stone. Only German was preached in this church until 1908.

From Deer Creek to Stull

The Stull family was the largest family living in Deer Creek. The first post-office was founded in 1899 by Sylvester Stull. More businesses by this family followed, mostly farms. Because of the importance of the post-office, the farms and the family, the town was re-named Stull. At the beginning of the 20th century, the Stull Family faced two big tragedies.

One of Stull’s little sons was accidentally burned alive when his father set the crops on fire. He did that to make the soil more fertile again. The child was playing in the fields and didn’t stand a chance. Another family member was found hanging in a tree after he vanished for a while.

The old Evangelical Emmanuel Church was demolished in 2002. It had been the target for vandalism and had a sinister reputation. The people of Stull had enough of the vandalism but were especially fed up with all the rumors. Well, there was only one rumor about the church, and that was that it was one of the seven portals of Hell.

A hundred years of urban legends

For years, Stull has had its share of rumors, especially the church and the cemetery. They’ve been told from generations to generations. Not many of these urban legends have been documented, until a school’s newspaper reported on a night at the cemetery in 1974. The people of Stull were furious! They claim these rumors make no sense at all, but all these legends and rumors draw people towards Stull like a magnet. At Halloween alone, over 500 curious people visited the cemetery.

Unfortunately, not only the paranormal was looked for, people came to party as well. Booze and drugs made people loose and the next day, so much damage had been done, the locals were fed up. The police put a fence around the cemetery and they patrol there on a regular basis. Everyone who trespasses will be fined for $ 1000, – or six months in jail. But what is it about this town that people are willing to risk it?

Stories are always made bigger, that’s human nature. But there are a few stories that keep popping up when it concerns Stull. So, it’s worth taking a better look at them. Two students once wanted to spend the night at the cemetery. Suddenly, there was a powerful wind that took them completely by surprise. It scared them to death. They ran away, but when they reached their car, it was on the other side of the highway, facing the other way as well.

Another eye witness had an encounter with that strange wind. He claims the wind was inside the church! The wind was so powerful, it made him hit the ground. He couldn’t even move for a while. Other people claim that even though it would rain cats and dogs, the inside of the church would remain dry. You now probably think “duh”, but the church didn’t have a roof anymore for years.

The witch and the Devil

People claim Stull is one of the seven Portals to Hell. This town is also rumored, along with an inhabited area in India, to be the only place on earth where the Devil himself appears twice a year. That would be on the nights of September 23rd and March 20th. This is when the so-called fall- equinox and spring-equinox take place. These times of year, the sun will be perpendicular on the equator. The Devil will summon all the dead who have lost their lives in a violent way. With these dead, the Devil will take a walk on earth.

Stull Cemetery is a special place to the Devil for a witch is buried here whom he had an intimate relationship with. Near the spot where the old church was located you can find a headstone with the word “Wittich” on it. This allegedly was this woman. A child was born from that relationship. It was horribly deformed when it was born, so it didn’t live for long. The child was also buried at Stull Cemetery. The trees on the cemetery had been planted in the form of a pentagram, but there’s no way to check that, for only two of them are left.

Pope John Paul the Second, summoned the pilot of his private jet to fly around Kansas because he didn´t want to cross unconsecrated land. Many who have visited the cemetery claim to be followed by bad things, sorrow and bad luck. People claim that if you lick the fires of Hell, you’ll be forever doomed. Well, let’s hope Ariane Grande won’t be doomed. She visited Stull years ago and was marked by this as well. She felt really sick and had this feeling of dread and misery after her visit. She didn’t know how fast she had to run out of there.

Whoever had the guts to spend the night at Stull Cemetery has had his or her share of creepy stories. Many have felt a hand grab their arm when nobody was around. Sometimes, people cannot recall a thing of their visit, even if they spend hours at the spot. A 10-year-old boy is said to haunt the cemetery. He can change into a dog, a cat or a wolf. Perhaps even a werewolf.

According to the legend, this boy was born covered with long, red hairs and two rows of teeth. Because he was different, his parents put him outside on a long leash. They fed him scraps of food like a wild animal. When the child was 10, he bit his own left hand off and escaped. He killed everyone on his way until he himself was killed by a farmer. During the fall- and spring-equinox, dangerous forces and orbs gather around his unmarked grave.

The grave of the Witch

You can also find the grave of a witch on Stull Cemetery who curses whoever steps on her grave. EMF recordings have been made at her grave. They often make out the words: “Get off my bones!” and “Watch where you’re walking!”. When she was alive, the witch probably also hated her husband. Unfortunately for her, he was buried right next to her. From her grave, a pile of dirt is seen, as if she’s trying to push his grave away. That poor man still can find his peace!

A lot of these stories are most likely urban legends, but still it’s fascinating how many of these stories trace back to this town. Nobody is allowed to visit the cemetery anymore, there’s a high prize to be paid if you do. And I’m not just talking about the fines the authorities will give you.