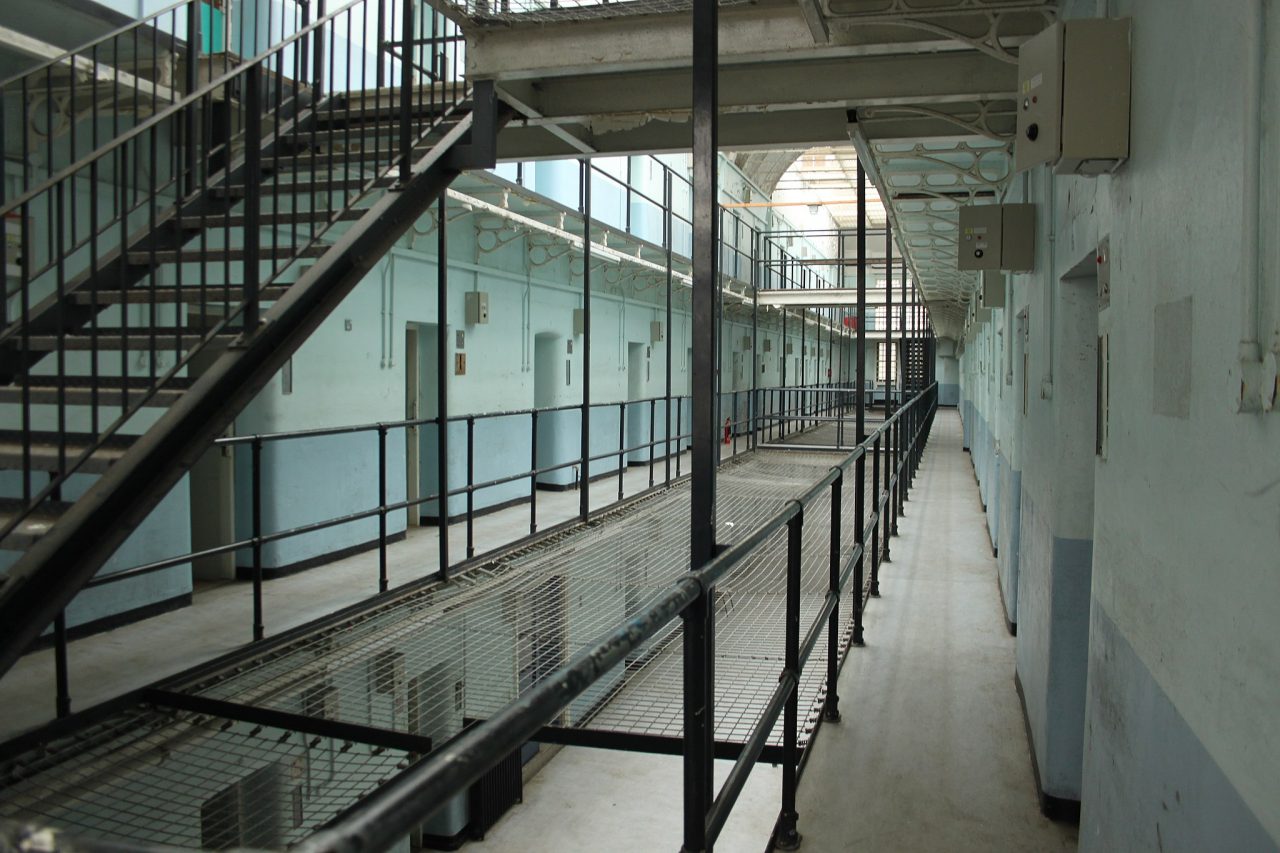 HMP Shepton Mallet in Somerset, England, was the oldest operating prison in the United Kingdom. The prison closed its doors in 2013 and now serves as a museum and guided tours are available. A place this old has many stories to tell and some former prisoners love to share theirs with you.

The history of Shepton Mallet

Shepton Mallet was opened as a correctional facility in 1625. But, at the end of the first English Civil War in 1646, the prison was already in a state of disrepair. Men, women and children were put together and many of them became ill. The gaoler was not paid a fee, so his wages had to come from the already poor prisoners. The conditions were dreadful and things needed to be changed. In 1790, the prison was expanded and men and women were separated.

The conditions were again criticized in 1822, so more improvements were added. Also, during these renovations, a treadwheel was added for those sentenced to hard labour. In 1843, a second storey was added and more cells were built. Before the closure of Shepton Mallet Prison, it was a category C Lifer Prison holding 189 prisoners. Category C means that the prisoners are considered non-aggressive but cannot be trusted in open conditions.

Following the Monmouth Rebellion in 1685 came the Black Assizes. At least 12 local men were imprisoned at Shepton Mallet awaiting their executions. Their fate was death by being hanged, drawn and quartered at the Market Cross. If you want to learn more about the Monmouth Rebellion, please read the stories about the Skirrid Inn and George “hanging” Judge Jeffreys.

In 1904, a fire was started by a prisoner in C-Wing. The fire quickly spreaded, but further damage was prevented by prisoners, wardens and the fire brigade working together. No one was killed or badly injured during the fire and no one attempted to escape.

Shepton Mallet Prison was closed in 1930 because the number of prisoners was reduced. It re-opened again as a military prison in 1939. At first, the prison was used by the British and later it was used by the American forces. Shepton Mallet was also used for the storage of important documents during the war. When there was a serious threat of the area being bombed, some of these documents were moved elsewhere. The Americans constructed a new execution block which resembled the older execution facility inside the prison. The additional execution block was converted into the prison library in 1967. By then, the prison had become a civilian prison again (in 1966).

During WWII, the prison served as a military facility for British soldiers. Soon, 300 men were housed in the facility. Some had to sleep in huts in the prison yard. In November 1940, three British soldiers who were incarcerated in room 142 died of carbon monoxide poisoning. A fourth inmate survived.

The number of executions in the prison’s early years are unknown, but between 1889 and 1926 a total of seven people were executed. The remains of these prisoners were buried in unmarked graves within the prison walls. During WWII, 18 servicemen were executed: 16 by hanging and 2 by a firing squad. These men were executed for murder, rape or a combination. Rape wasn’t punished with death by the British but it was punished that way by the Americans.

Shepton Mallet Prison is a hotspot when it comes to paranormal energy. The prison is haunted by a White Lady who is thought to be the ghost of a female prisoner who murdered her fiance in the late 18th century. She faced execution for the murder. At some point, she must have deeply regretted her deed. The night before her execution, she asked for her wedding dress to be brought to her. She wore it in bed. But, the next morning she was found dead. People claim she must have died of a broken heart. Her ghost has been seen in several areas of the prison, but A-wing is her favorite place to haunt. In the 1950’s, a paranormal investigation took place because no one wanted to work the night shift there anymore.

The apparition of Private Lee Davis has been seen by several people. He was one of the executed servicemen. Private Davis was executed for rape and murder.

Most haunted prison in the world

Shepton Mallet Prison is rumoured to be the most haunted prison in the world. C-Wing, the former female ward, is considered to be the most haunted area of the location. But, apparitions have been seen in every wing. People have reported being touched, doors slamming shut is a common phenomena and people hear disembodied voices and footsteps. Some even get sick and there are numerous cold spots.

Shepton Mallet Prison is open to the public. Every Thursday, a ghost tour is provided! And, for the real brave people, a 12 hour overnight stay is provided occasionally. How cool is that? Would you dare to spend the night in a haunted prison?