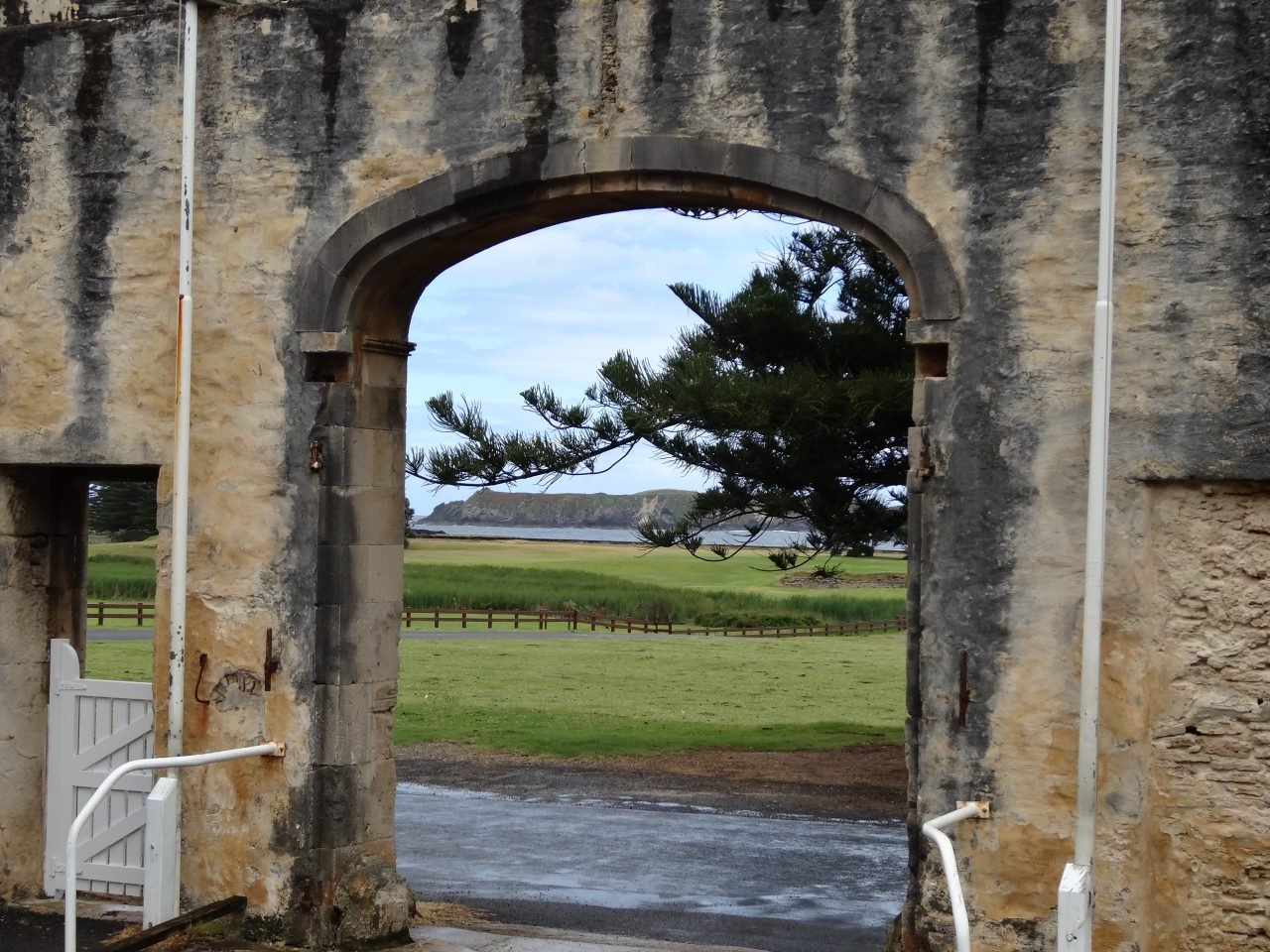 Norfolk Island is an external territory of Australia. You can find the island in the Pacific Ocean between Caledonia and New Zealand. The island is part of the Territory of Norfolk Island along with the neighbouring islands Phillip Island and Nepean Island. Kingston is its capital and about 1,800 residents live here today. Many of these residents are direct descendants of the Bounty Mutineers.

The history of Norfolk Island

The first British settler who set foot on Norfolk Island was Captain James Cook. He arrived on the island with his ship the HMS Resolution on October 10, 1774. Cook named the island after Mary Howard, the Duchess of Norfolk. The island was uninhabited when he discovered it, but he certainly wasn’t the first person on the island. According to the evidence, Norfolk Island had been the home to East Polynesians. They had already abandoned the island when Cook found it centuries later. After the American Revolutionary War in 1776, America forbatde Britain to transport prisoners to the Thirteen Colonies. British prisons soon started to overcrowd and they needed to come up with another solution.

Prison settlement in the Pacific

Norfolk Island was interesting for the British because of the native Norfolk Island Pine, but that was all the island was used for. The British Government decided to send convicts here. The First Fleet arrived at Port Jackson in January 1788, consisting of a party of 15 convicts and 7 free men. Their task was to take control of the island, and prepare for its commercial development.

After the First Fleet, more ships carrying prisoners arrived on the island. In 1794, Lieutenant-General Francis Grose suggested closing the penal settlement. It was too remote, too difficult to moor ships and too costly to maintain. His suggestion was put in motion, but it took a while before the penal settlement was closed. In February 1814, the final prisoners were evacuated from the island. Norfolk Island was abandoned again until 1825.

In 1824, Governor Thomas Brisbane of New South Wales, was instructed to move England’s worst convicts to Norfolk Island. The remoteness of the island was now looked upon as an advantage. So, Norfolk Island was inhabited once more, this time by recalcitrant male prisoners. The prisoners were promised a colonial conviction: instead of being hanged by the gallows, they would serve life on the island.

However, a 2011 study shows that only 15% of the men arriving at the island were deprived from the death sentence. Many were executed on the island, and those who didn’t get hanged were put to work. The conditions were inhumane and extreme. Prisoners were forced to carry heavy chains, torture and whipping were common and the labour was hard. Some say the men rather faced death than this. Some even tried to escape their fate by fleeing the island.

Some prisoners tried to flee the island. The best way to do so was to hijack an arriving fessel. Most rebellions occurred between 1826 and 1846. At least 7 escape attempts were made, but they were all unsuccessful. In 1830, eleven convicts managed to leave the island on a newly constructed whaleboat. They were never heard of again. It was assumed they all died at sea. Almost all who participated at the rebellions were hanged on the island.

The end of the second penal settlement

The British Government began to wind down the second penal settlement after 1847. The last convicts were taken off the island in 1855 and transported to Tasmania. A new destination was created for the island. This all has to do with the Mutiny on the Bounty. You’ve probably heard of it. A few of the original mutineers landed on Pitcairn Island and had children with their Tahitian-Polynesian wives. The island started to become overcrowded. The British Government allowed them to live on Norfolk Island. June 8, 1856, 193 descendants of the Bounty Mutineers left for the island. They were with 194 when they arrived, because a baby was born on the ship. Today, descendants of these mutineers still live on the island! But, do they get bothered by the ghosts of the island?

The ghosts of Norfolk Island

Norfolk Island is haunted by the ghosts of the past, but it is haunted by real ghosts as well. There’s still evidence of the penal settlements at the island. The old cemetery, for instance, is filled with headstones belonging to convicts who died at the island. People say you should whistle when you pass the cemetery after dark. This is to send the ghosts back to their graves. But, there are more locations that are haunted. Let’s have a look, shall we?

Soldiers in colourful uniforms have been seen outside Government House. And ladies in fancy, expensive dresses have been seen revisiting their former home. Government House is the official residence on Norfolk Island and was built in 1829. You can visit the house in Kingston near the historic Quality Row. The old graveyard is located beyond this Quality Row. It is considered to be a paranormal hotspot on the island.

The ghost on the cliff

On the road to the cable station there is a place where the ghosts gather at night. People claim to have seen the spirit of a lone figure standing on a cliff looking out over sea. It is believed that this is the ghost of a convict who expected to escape by boat. He was promised to be picked up, and when the boat finally arrived, he drowned in the rough sea. People have tried to approach the ghost, but he vanishes before they reach him.

The ghost of Limerick Cottage

Limerick Cottage is one of the best-known haunted places on the island. This is where William Henry Tennison Pery and his wife Susannah moved in after their marriage in 1839. Poor Susannah died in 1841. She was buried in the old cemetery next to her infant daughter who died along with her. William didn’t mourn his wife and daughter long: he remarried a young lady by the name Margaret Jane. Susannah’s headstone says she died 15 days after giving birth of her daughter, but it doesn’t tell how. Residents of the island claim hearing the sounds of someone being choked to death near her grave on certain dates each year. Did William murder Susannah?

Later residents of Limerick Cottage also witnessed something strange. A bright light once came flying towards the cottage before transforming into a young lady. At first they thought it was a real girl, but later they noticed she was floating. Her skin was very pale but she looked stunningly beautiful, and in spite of the fact the witnesses were frightened, they sensed she was harmless. Several people on different occasions witnessed this young lady’s ghost. She is called “Lady Jane”, but it’s more probable that this is the spirit of poor Susannah.

Norfolk Island is a beautiful island for a brief holiday and in Australian hands since 1913. It’s very peaceful and quiet and perfect for lonely strolls on deserted beaches. Lots of the buildings that date back to the penal settlement period are still there. It’s like an open air museum! When you visit the old graveyard, try to look out for names like Christian, Quintal and McCoy. These are all descendants of the Bounty Mutineers. How interesting!

Do you want to read about more haunted places in Oceania? Click here!