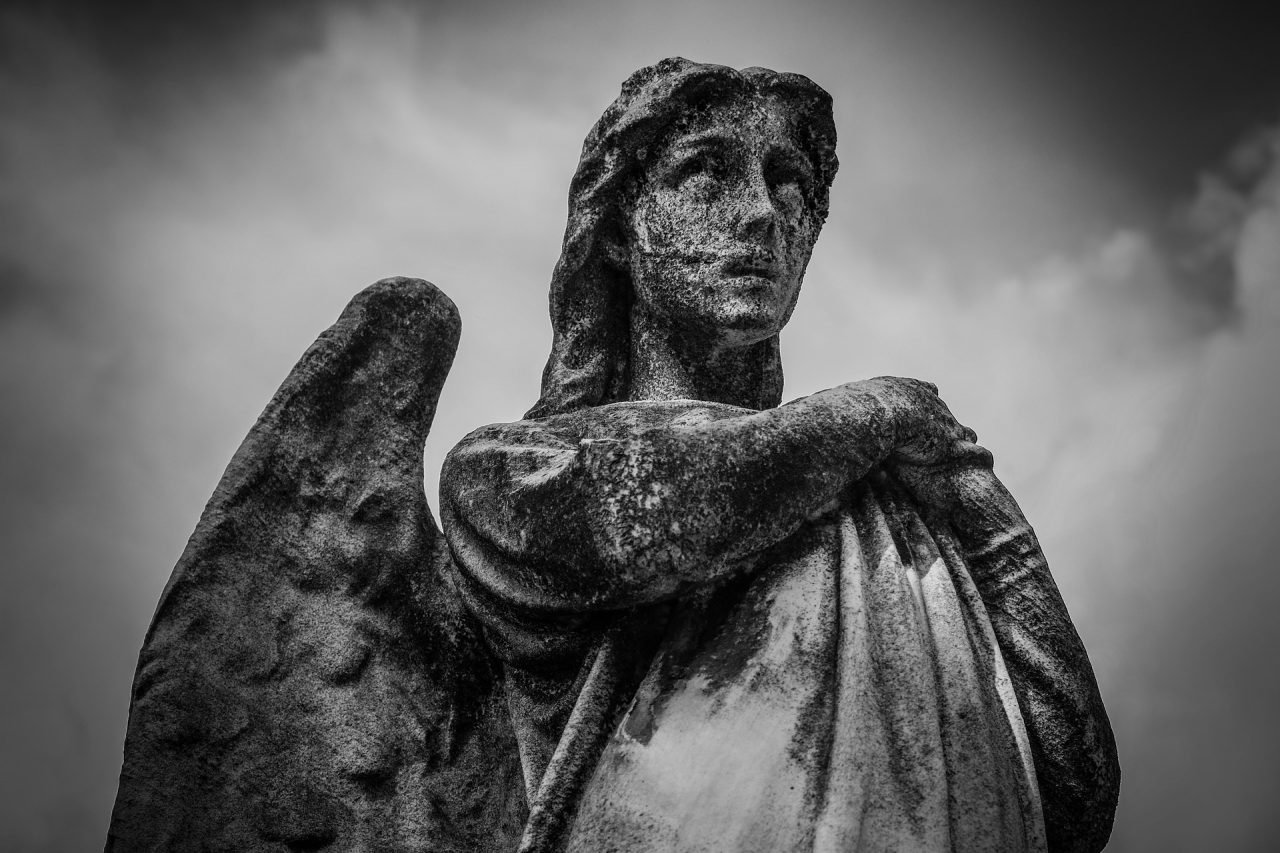 My own paranormal experience

I have never shared my own paranormal experience with people before. I usually say that ghosts are not interested in me. There’s certainly truth in that, because I’ve been to several alleged haunted places where I had no experiences at all. But, a real long time ago, I did have a paranormal experience in my own home. I’ve been analyzing this encounter over and over, trying to debunk it. But I can’t debunk it. So sit back and enjoy my experience.

When my father came home sick from work, late August in 1994, we didn’t get worried immediately. Even though he looked kind of greyish and he said his arm hurt a lot. The doctor said he probably twisted a muscle and he sent him home again. We were relieved to hear he was alright. But, on September 29, 1994, my father died after a series of massive heart-attacks.

Prior to this he was admitted in hospital where he stayed for 15 days. He was in the Intensive Care unit, but I never thought there was a possibility he could die. I was 15 and in my eyes my father was a strong man. He could beat anything. Boy was I wrong about that. I couldn’t cry. I was in shock.

Trip to the Efteling

It sounds crazy, even to me, but the day after my father’s passing I had a lot of fun. My two aunts (of my mother’s side) decided to take me along to a famous Dutch amusement park named The Efteling. This way, my mom was able to make arrangements along with my father’s brother. Of course, there was this dark fist which clenched my heart, but somehow I enjoyed myself. Later I felt quite guilty about this. I don’t visit the park often, because there will always be a stain on it.

I stayed home form school for about two weeks and I hated it. Mom was able to talk about what had happened. People constantly phoned or came by. I hardly talked about it. Not even to my friends. I guess they were a bit afraid of me, too. It’s hard dealing with someone else’s feelings, I mean, what should you say? I guess most of my friends were scared that I would start to cry and that they couldn’t comfort me, so when I was finally back in school, I acted like my own cheerful self. I remember a painful moment when I was staring in front of me in silence for a moment and a classmate said: “Sonja, it’s been like three weeks. Get over it!” Kids can be so cruel.

Visited by an angel

I guess that was the biggest turning point. I just acted as if nothing had happened. Of course, this is an unhealthy situation, so I guess my guardian angel thought it was time to get involved.

Mom and I lived in an apartement in The Hague, The Netherlands. My bedroom was at the end of a long hallway. Dad’s “man cave” (a tiny room filled with his tools) was next to my room. I used to curse my dad because he would be working in his man cave until late so I couldn’t sleep. Another thing I felt guilty about. Anyway, the door to my room was never completely shut and one night, a couple of weeks after my father’s passing, I woke up because of a sound in the hallway. It wasn’t a loud sound, I wasn’t alarmed by it. It just gently woke me up. When I opened my eyes I saw the softest green light outside my door.

My door opened and then there was this huge man. His head touched the door frame, he kind of filled the entire doorway. He had even bigger wings (he didn’t even have to duck to get through the door, he could walk straight up) and I could clearly see the movement of some of those small feathers. The whole figure was illuminated this soft green light and at some point I was even surprised why he was holding a lantern in his left hand, because he certainly didn’t need the extra light. His face looked really gentle, almost female-like. With soft features. He had (now you’ll be laughing) hair which was the same as Queen’s Brian May. So long, big and curly. He just stood there, he didn’t speak.

This whole visit lasted only a couple of seconds. The angel looked at me, I guess he wanted to be sure if I was alright. Or maybe he wanted to let me know my dad was alright. I’m not sure it was my father, he didn’t look like him at all. I think he already went to the light and made sure my guardian angel would keep an eye on me. When the angel left, he gently closed the door (not entirely) again and I saw him walking into the direction of my father’s man cave. I wasn’t scared at all! I must have fallen back to sleep minutes after the angel left.

The next morning I started analyzing my “dream”. I had always believed in the paranormal, but my logic brain told me that this was just one of those beautiful dreams. I talked to my mom about it. At first she was kind of upset why the angel hadn’t visited her, but after a while she said it was probably because I had been in denial. Much later, I came in contact with a woman who had paranormal abilities. She didn’t know a thing about my father, so when I told her about the angel she asked me what color he had. I said green, and she immediately said: “Did your father die because of a heart disease?” She later explained “green” is the color of the heart chakra.

When I realized what had happened to me, I started to freak out a bit. I mean, I was 15! Because of this, I asked the angel to please not visit me again, because it had scared me. And he kept his word. Sometimes I wished I never asked him to stay away, but it’s okay now. It’s been a long time since my father passed and I did have moments in which I struggled a lot with this. I can now say that I have fully accepted his death and that I will always cherish the fact he was my father, even though it was just for a brief time.