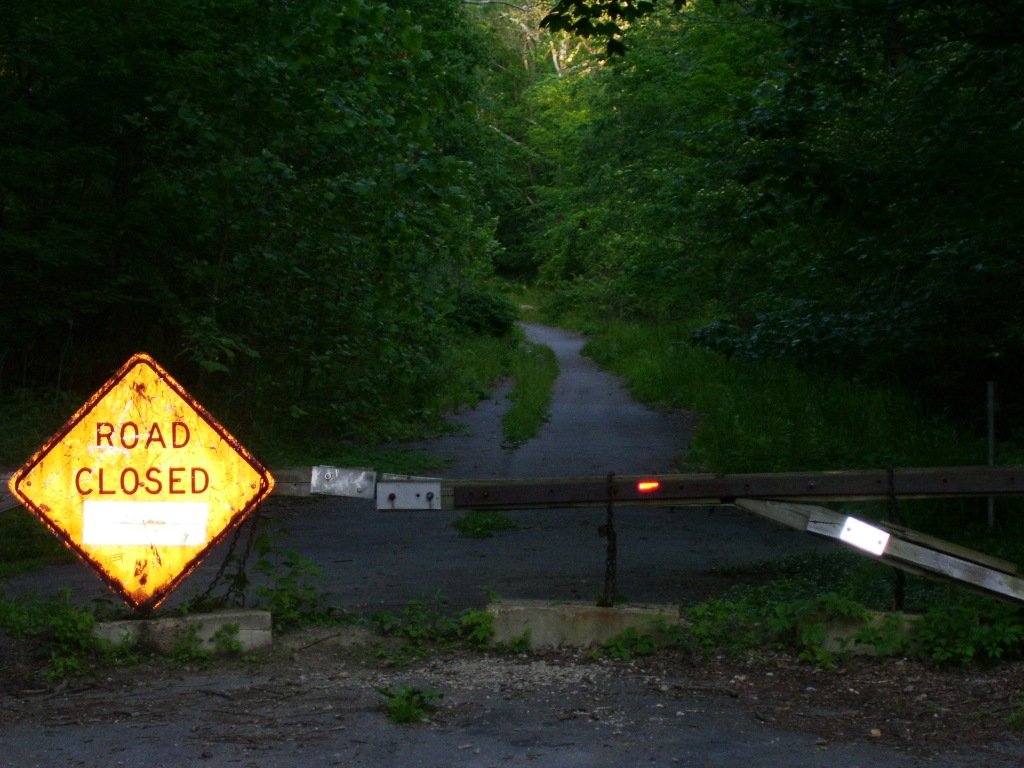 A town that appeals to the imagination of so many, can be found in the State of Ohio. Actually, it’s more than just a town. It’s a region called Boston Mills. Boston Mills is part of Summit County, which used to be blooming because of its paper factory. Now, according to the legend, this is the place where serial killers, ghosts and Satanic worshippers live. Welcome to Helltown.

The history of Helltown

In 1806, the first mill of Summit County was built. Many followed, and with them, many people followed as well. The paper factory was a huge success in the area and brought employment and welfare. In the second half of the 1960’s, people started to worry. The main part of the forest had been felled for the paper industry. Environmentalists protested and soon the Politics got involved. In 1974, President Ford passed a law which said the adjacent National Park had permission to buy properties to turn into National Park grounds.

This new law was bad news for the people of Boston Mills. Now the government was free to buy land from private property owners. Sometimes they bought entire streets. They would put up signs like “Prohibited Access, Government Property” on the houses, which they would demolish later. But the demolishment was delayed and these homes stood vacant for a long period. Many houses had graffiti on them with words like “now we know how the Indians felt”. Because fire departments used these homes for fire practices, the town looked more and more creepy. Soon, the area was the target for numerous “urban legends”, and the ominous name “Helltown” was born.

There are so many legends and stories concerning Helltown, that it’s impossible to write them all down. But there are stories that are told many times, so we stick to these. One of the more popular legends is that of the accident at a nearby power plant. The explosion caused chemicals to come down in the area, and mutants were created. Not only the people suffered because of this, animals too.

One animal keeps popping up in the stories: in the surrounding woods a 30 ft (10 m) long python is said to live that feeds on humans. Also, a mutated hiker is supposed to live in a cabin in the woods. A hiker actually did come in contact with these chemicals, but he died the next day because of this. Perhaps it’s his ghost that still wanders the woods people are talking about…

An abandoned town also has an abandoned cemetery. Well, actually there are two. Boston Cemetery is a cemetery that houses a few creepy legends. A ghost is said to be sitting on a bench. He just stares. The trees are said to move by themselves as well. That’s probably caused by the many rituals performed by Satanic worshippers who visit the town.

Another cemetery is a cemetery by the name of the Mother of Sorrows. This one is located in the forest and no one set foot in it for years. So it’s totally in decay. All headstones have subsided and are overgrown. Many strange things are seen here as well. When it rains, a face appears on a headstone and a ghost is said to roam the cemetery that looks at people with a penetrating stare.

Another legend that keeps popping up is that of the abandoned school bus. This school bus is said to be located in the middle of the forest where it is completely left to the mercy of nature. Legend says that a serial killer killed all the children in it. Despite many efforts, the bus is impossible to move. Simply because a fatal accident always occurred while trying. People say the dead children are still sitting in the bus and that the serial killer’s spirit is standing at the back of the bus smoking a cigarette. Their screams of agony are still heard.

There are a few abandoned churches in Helltown. These churches are said to be used for Satanic rituals. These churches are always closed, but candles are burning behind the windows all the time. Upside own crucifixes were put in all these churches. In one of them, the Presbyterian Church, animals are said to have been sacrificed. In the basements of the Boston Community Church, a hermit is said to live. Whoever enters his basement, will be chased away by him.

If you pass the “Road Closed” signs, you’ll find the house in which a creepy man lives. He drives around in a hearse and scares the living daylights out of people who come too close to his house. Helltown has two dead end roads: one leads to the Mother of Sorrows cemetery and the other to one of the Satanic churches.

The End of the World Road and The Highway to Hell

Make sure you avoid these two roads after sunset. In the woods surrounding them, serial killers, escaped mental patients and other creepy people live. Well, according to the legend that is. These roads, the End of the World Road and the Highway to Hell, are said to be possessed by evil forces that take over your car and will drag you into death. The Highway to Hell is notorious for all the murder stories. Motorcyclists are said to be attacked by serial killers at night who cut their throats.

Yes, the roads did take a lot of lives, but that is also caused by the fact that the End of the World Road is very narrow and has many treacherous curves and deep channels on the sides. Besides that, the road is also poorly lit. Motorcyclists will reach the End of the World Road through the Highway to Hell. And because motorcyclists are more vulnerable than car drivers, there are more victims among them.

The slaughterhouse and the morgue

A slaughterhouse and a morgue are located on the premises of the Boston Cemetery. Both are vacant, but according to the legend faces are seen behind the slaughterhouse’s windows and the morgue is said to be inhabitant by devil worshippers. Helltown is not only interesting to serial killers and worshippers, filmmakers love the place as well. In 1984, Stephen King’s movie “The Children of the Corn” was filmed here.

Helltown also has its own crybaby bridge. There’s more of those in America, but of course there’s also one in this forsaken town. A crybaby bridge once was a normal bridge, until a tragic accident involving a baby or a child occurred. If you leave your car here for a while, your car will be stained with small white hand- and footprints all over it. At least, that’s what the legend says…

It is unknown if there is any truth in these stories and legends, however, it is quite interesting that they keep coming back, like the satanic rituals. The town has been visited by vandals a lot in the past. Because the grounds are government property, you’d better not trespass. When you enter the Boston Cemetery after hours, you are bound to get arrested!