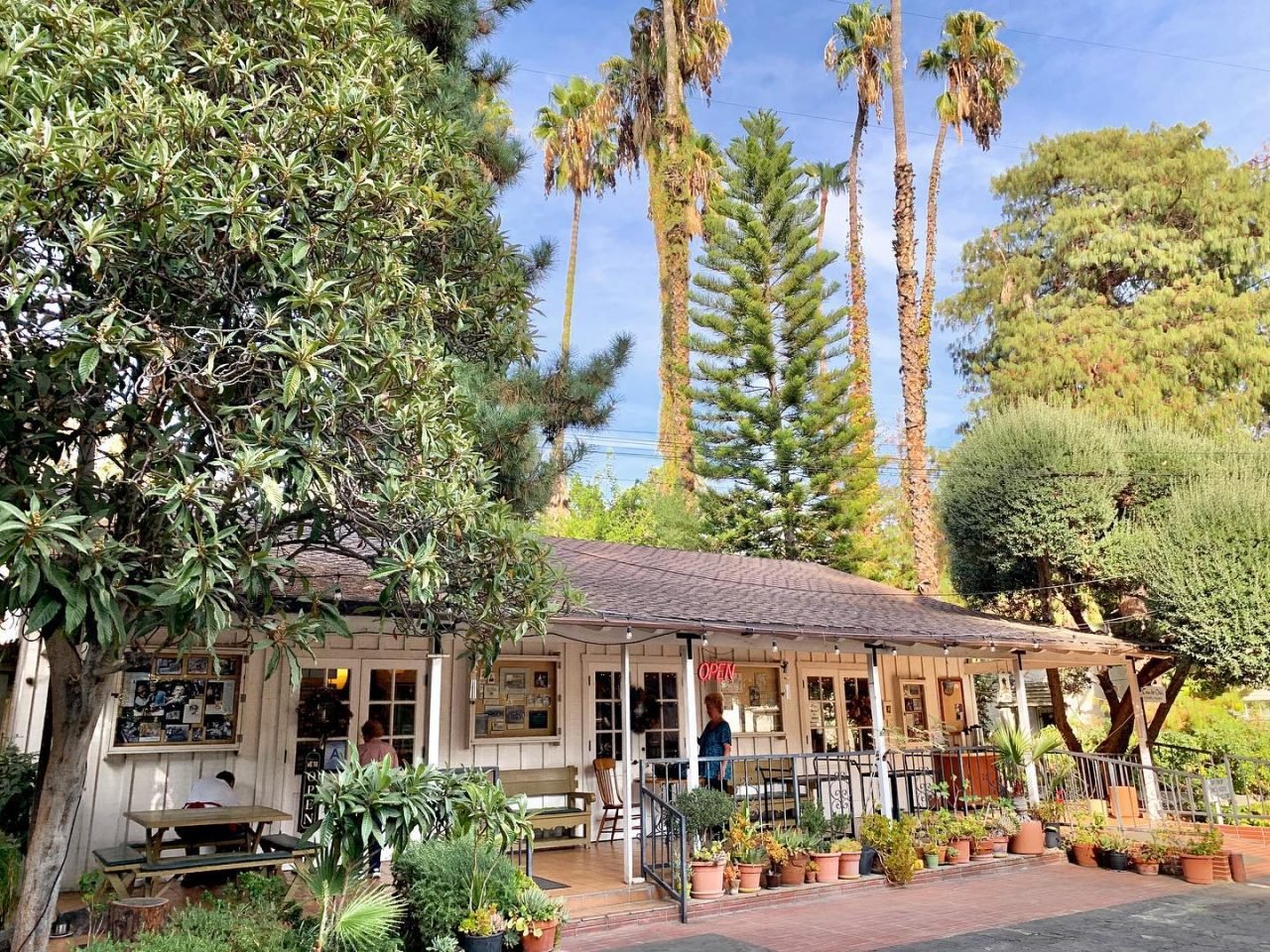 The history of the Graber Olive House

Clifford “Cliff” C. Graber was only 19 years old when he bought 10 acres of land in Ontario. He was planning to grow citrus trees there until he tasted some olives from a nearby farm. He was immediately hooked. The California sun proved to be ideal for growing olives. In 1769, Franciscan missionaries from Spain planted the first olive trees here. Cliff also bought olive plants and by 1894, two years after he planted his first plant, he began selling vat-cured olives. When he married his wife Georgia Belle Noe in 1905, she also started working in the olive industry. The business went really well and his olives became very popular. And they still are! Today, the Graber Olive House is the oldest still active business in Ontario.

The Graber Olive House is a proud family business and still owned by a Graber, so many years later. Cliff Graber remained active in the business until his death in 1955. He was aged 83. His two sons, Robert and William had already taken over the company by then. In 1963, Robert “Bob” Graber became the sole proprietor of the business. Bob and his wife Betty, continued working here, along with their son Cliff Jr. Cliff still lives in the family home today.

Even though the Graber Groves are located somewhere else nowadays, that doesn’t mean there’s nothing at the original historic site. The Graber Olive House is very busy during harvest. This is the period between October and December. The rest of the year, tours are given and events are organised. One can even get married here! And, of course, there’s a little shop where you can buy all the canned goods the Graber Olive House is famous for.

The ghosts of the Graber Olive House

Not much is known about deaths on the premises, but the place is very active when it comes to hauntings. Several areas are real paranormal hotspots. Most of the ghosts are very chatty and some have even told their names. Let’s take a look at some of the most active paranormal hotspots of the place.

There’s a tiny museum present at the Graber Olive House which has some very old artifacts. These probably attract ghosts, because the place is crowded with them. And they love to talk in here, so there are many EVP’s available. Behind the building, there is an old Ford Model T truck and this car is haunted as well.

The Loft is haunted by two boys: Luke and Jake. Jake has also been seen in the Labelling Room. He’s been seen playing with his ball. The Labelling Room is rumored to be the place where black magic and witchcraft was performed. There are about 4 child ghosts on the premises, but not a lot is known about them.

The Gift Shop is haunted by a lady named Inez. She worked here for almost 65 years and continues to do so, even though she died a while ago. She loves her job so much she keeps coming back each day.

This is the scariest place of the Graber Olive House. First of all, there’s a phantom dog here. He’s been seen, but mostly been heard. He scratches along the floor boards. Also, tapping sounds have been heard here. But most feared is the presence of the Creeper. A creeper is an entity which has never walked the earth. You can compare it to an elemental being. We’ve seen elementals at the Woodchester Mansion and Leap Castle. This Creeper can best be described as a dark shadow mass which can change shapes. It also crawls over walls and ceilings, hence the name. It’s fuel for nightmares, really. And, all employees who have seen the Creeper, have died in recent years. Yikes.

As I mentioned before, the Graber Olive House is open to the public and tours are given. That is, if there’s no coronavirus hanging around. Right now, it’s closed. But, it’s a great place to visit when it’s possible again! Just try avoiding the Creeper, okay?