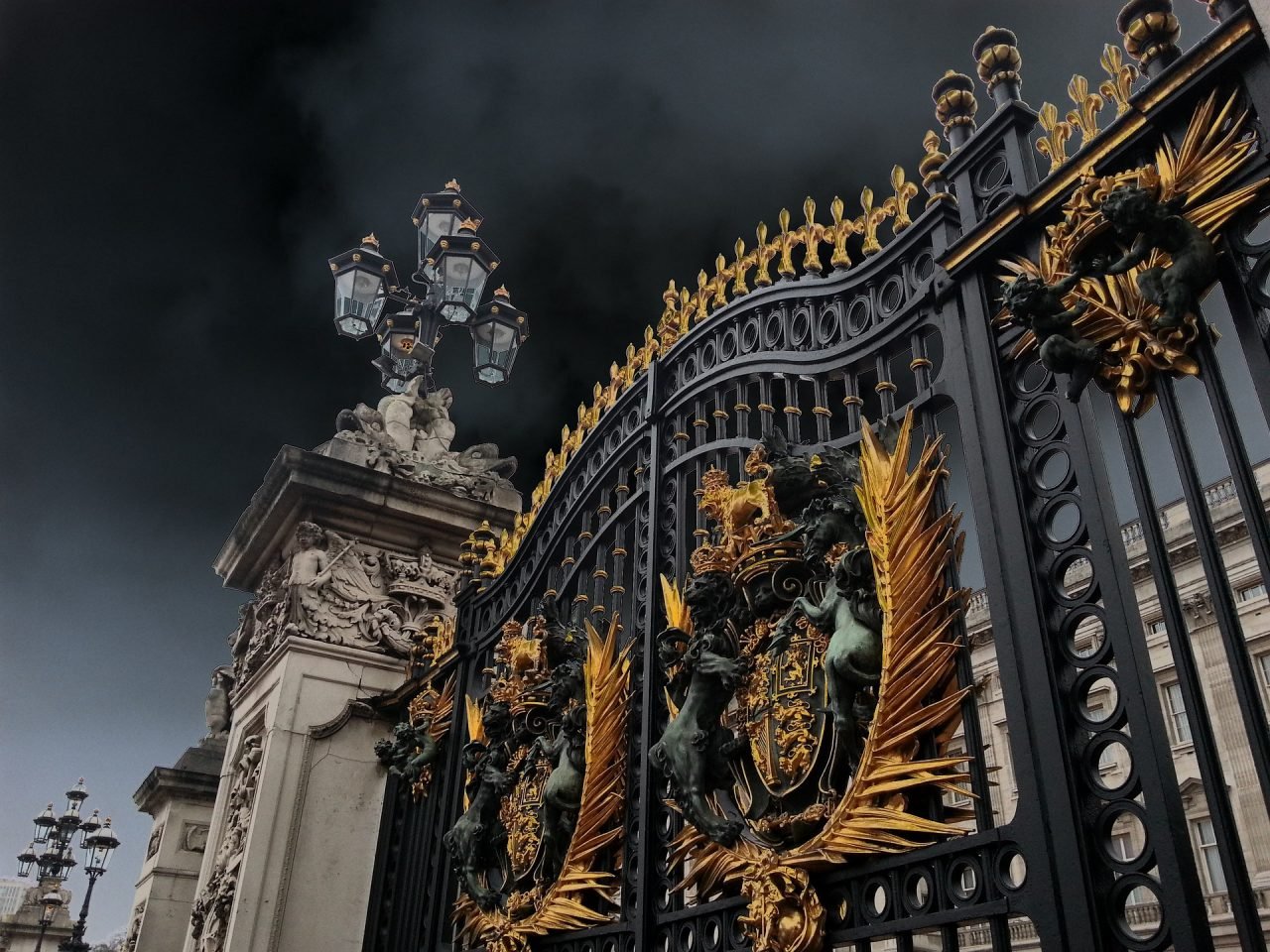 Buckingham Palace is one of the most famous tourist attractions in London and it’s the London residence and administration office of Queen Elizabeth II and her husband Prince Philip. The palace is considered the focal point for the British people at times of national rejoicing and mourning. But did you know it is also haunted?

The history of Buckingham Palace

In the Middle Ages, the site where later Buckingham Palace was to be built formed part of the Manor of Ebury (or Eia), a marshy kind of land. The ownership of the site changed many times. Amongst the past owners were Edward the Confessor and his queen consort Edith of Wessex in late Saxon times and after the Norman Conquest it was in the hands of William the Conqueror.

William the Conqueror gave the site to a man named Geoffrey de Mandeville, who donated the site to the monks of Westminster Abbey after his death. So, at some point, there was a monastery built on site. In 1536, Henry VIII took the Manor of Ebury back from Westminster Abbey. After a little over 500 years, the site belonged to the Crown again. After this, the site was leased by several people from various royal landlords.

Where did the name come from?

The first house to be built on the site was possibly built by William Blake in 1624. Lord Goring was the next owner. He laid the first foundations for the garden as we know it today. Goring refused to pay rent, so the site and the house were sold to Henry Bennet, the 1st Earl of Arlington. Later, in 1698, the site was sold to one John Sheffield, the 1st Duke of Buckingham and Normanby (no spelling error). He built Buckingham House in 1703, designed by William Winde. His illegitimate son, Sir Charles Sheffield, sold Buckingham House to King George III in 1761.

King George III bought the site to build a private retreat for his wife, Queen Charlotte. The house was then known as the Queen’s House. King George III himself, mostly resided at St. James’s Palace. The Queen’s house was very near to it. While St. James’s Palace remained the official royal residence, the name Buckingham Palace was used from at least 1791. Buckingham Palace finally became the principal royal residence in 1837, when Queen Victoria (then 18-years-old) decided to reside there.

Today, it’s still the principal royal residence, although due to the coronavirus, the Queen considers Windsor Castle her temporary home. Queen Elizabeth II and her late husband Prince Philip, who sadly passed away April 9, 2021, used to work and live there. It is also the London residence of the Duke of York (Prince Andrew) and the Earl and Countess of Wessex (Prince Edward and his wife Sophie). It has 775 rooms: 92 offices, 188 staff bedrooms, 52 royal and guest bedrooms, 19 state rooms and 78 bathrooms. Oh yes, and it’s haunted.

The ghosts of Buckingham Palace

I expected a place with so much history such as Buckingham Palace to be crowded with ghosts, but I could only find two. There might be more spirits at the Palace, but these two are the most notorious ghosts.

The rear terrace of the palace is haunted by a chained monk in a brown cowl. He probably died in a punishment cell from the time when a monastery stood on the site. No one knows who he was and how he died, but he’snot harmfull.

The ghost of Major John Gwynne

The second ghost that haunts Buckingham Palace is the ghost of Major John Gwynne, who served as King Edward VII’s private secretary. A scandal forced him to divorce his wife and because of this, he was shunned by upper society. Gwynne couldn’t cope with a life of shame, so he ended his life in his office on the first floor by shooting himself in the head. Staff members don´t like that office. There’s a negative and an uneasy feeling inside it. Also, the sound of a single gunshot coming from inside the office is often heard.

If it wasn’t for the coronavirus, Queen Elizabeth II would definitely be back home. Because, as much as it is an administration office, it’s also very much a family home. The Queen gave birth to Prince Charles and Prince Andrew at the palace and christenings and weddings took place here. It’s also the home of the Changing of the Guard ceremony and during Summer, the palace is open to the public. It’s really worth a visit!